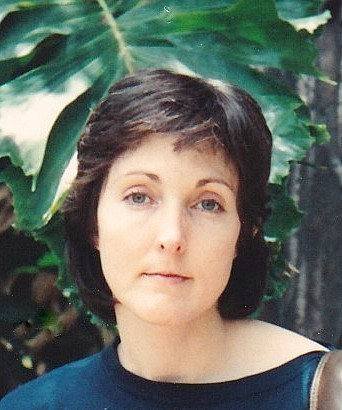 Deborah East Eley earned her Master's in Philosophy at LSU in 1995. A native of Alexandria, she graduated from Northeast Louisiana University in 1975 with a BA in Psychology. She and her husband Hugh moved to Baton Rouge a few years later. Deborah worked at a variety of jobs before starting her own sewing and tailoring business out of her home.

In the early 1990's, seeking some intellectual stimulation, she enrolled at LSU to take courses in religious studies. She enjoyed the classes and the atmosphere so much she decided to pursue a Master's degree in Philosophy, eventually giving up her business to work and teach as a graduate assistant. After graduating from LSU, she became an advocate for people with disabilities, but continued to pursue her interest in philosophy, teaching classes at Baton Rouge Community College.

Dr. Husain Sarkar inscribed a copy of his book A Theory of Method to Deborah thusly:

There is something deeply and genuinely philosophical in you: nurture it, protect it against the vagaries of the world. And here's wishing you a joyous journey, in the performing of those tasks, until you arrive at your journey's end and are able to say that you 'knewest the very bottom of my soul.' (Henry V).

Deborah was indeed deeply and genuinely philosophical, as well as intellectually curious, artistic, and a lover of science and nature. Her journey, as with us all, wasn't always joyous, but there was great joy along the way. Deborah passed away in April 2021 after a long period of poor health.

In honor of her memory, her family established a fund in her name to support the department where she spent some of the most joyous years of her life, and to support other students who share her love of learning, respect for truth, and who celebrate the life of the mind.

Upcoming events will be published here.

Donations in memory of Mrs. Eley may be made at lsufoundation.org/DeborahEley or via check (details following).

The LSU Foundation will work with Mrs. Eley's family to establish the purpose of tribute funds contributed through this effort. Her family will also represent all donors for any needed revision to the purpose of the fund.

The LSU Foundation will share notices about memorial gifts with Mrs. Eley's family. We do not share the gift amount unless a donor explicitly gives us permission to do so.