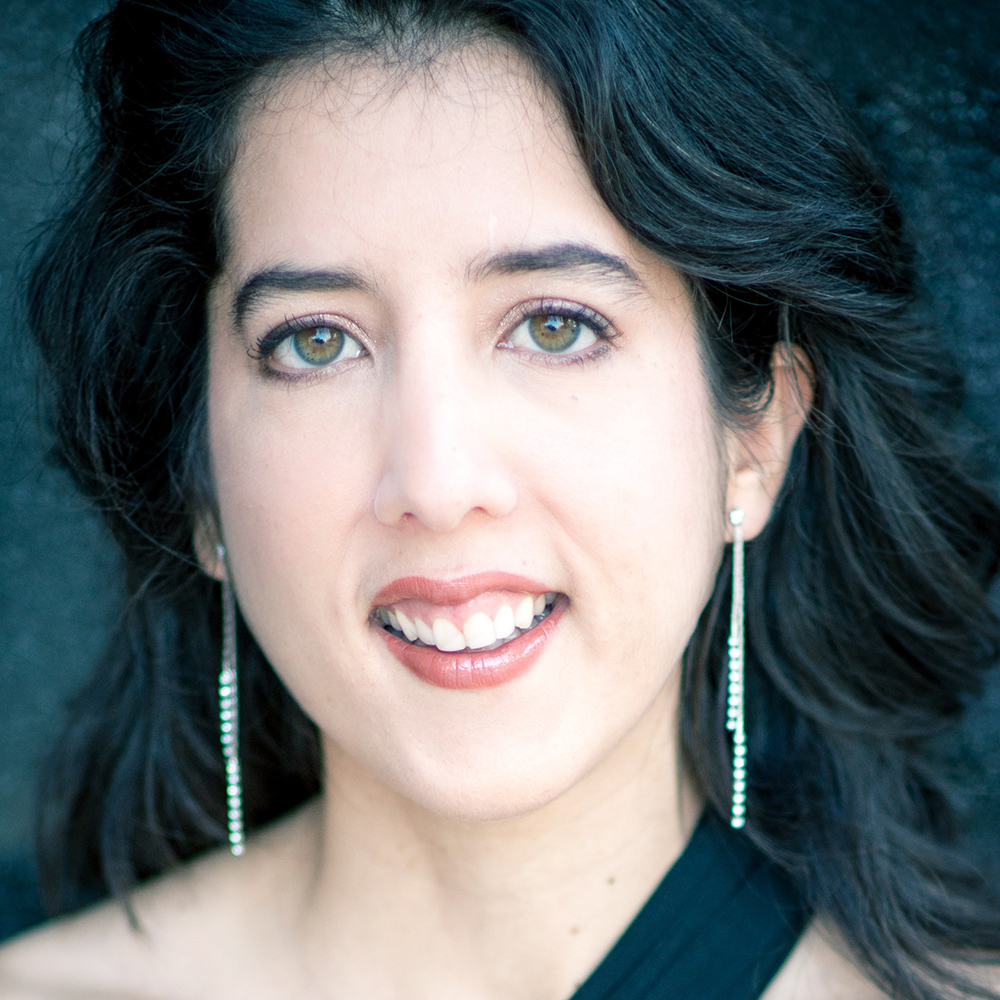 After finishing her two-year tenure as Studio Artist at the prestigious Houston Grand Opera Studio, as well as the Merola Opera Program of the San Francisco Opera, she became the Head Vocal Coach of the Moores Opera Center at the University of Houston. Currently, she is the Janice Harvey Pellar Associate Professor of Collaborative Piano at Louisiana State University and Coordinator of the collaborative piano program. She is the Co-Artistic Director of the Collaborative Piano Institute, an intensive three-week summer program devoted to collaborative pianists, that counts with stellar faculty, such as Martin Katz, Rita Sloan, Warren Jones, Kathleen Kelly, Marie-France Lefebvre, Howard Watkins, and many more.

She is also pianist and founding member of the Reverón Piano Trio (a Venezuelan ensemble devoted to the standard, modern, and Latin American piano trio repertoire managed in the United States by Meluk Kulturmanagement and in Latin America and Europe in society Halac Artists - Meluk Kulturmanagement), and the Aelia Duo (with pianist Elena Lacheva).

She was principal keyboard of the Venezuelan Symphony Orchestra (2007–08) as well as Assistant Professor at the University of Musical Studies in Caracas. Besides her musical training, Ana María is fluent in English, Spanish, French, and Italian, and also a Geophysical Engineer. Her thesis was published in the prestigious journal Physics of the Earth and Planetary Interiors.