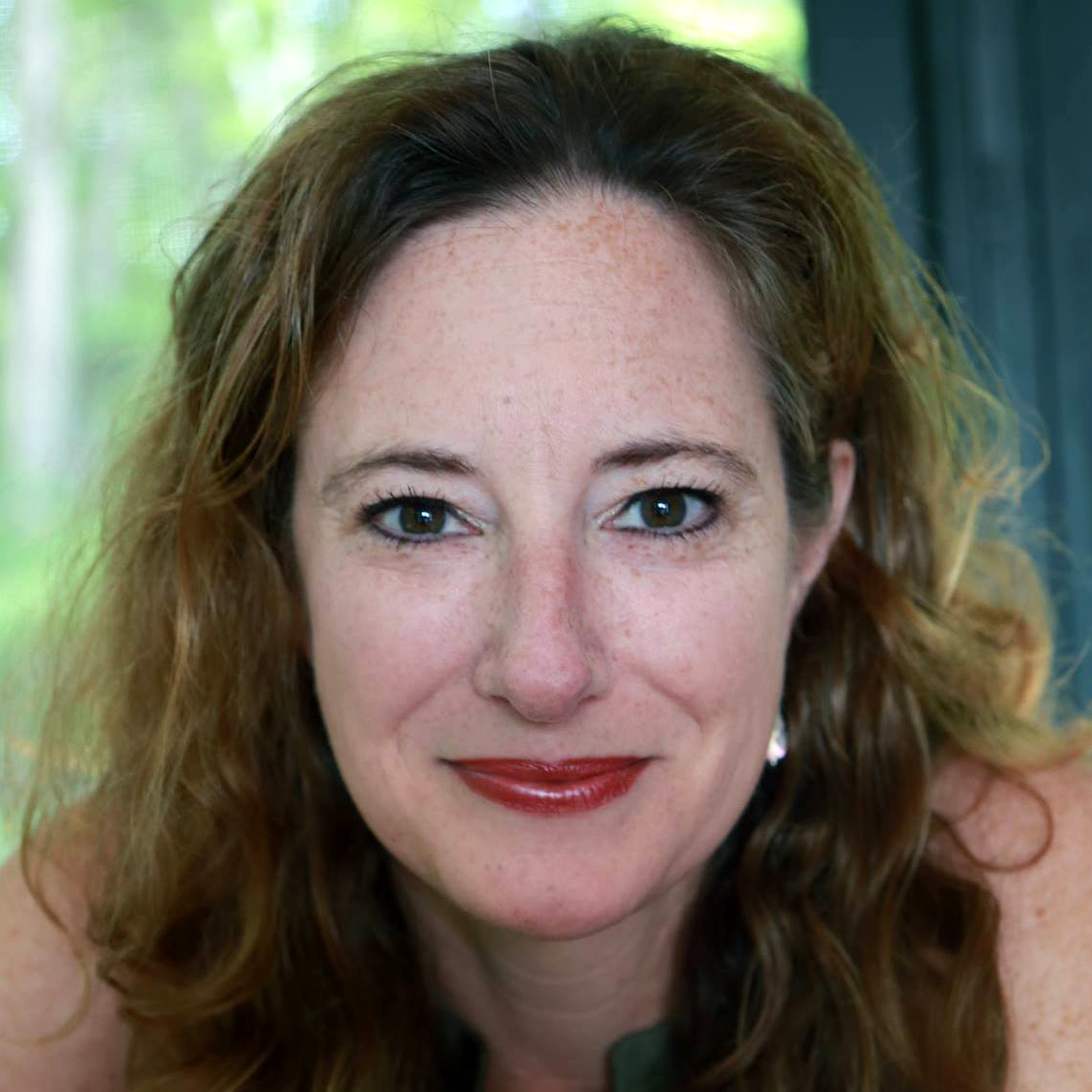 Composer Mara Gibson is originally from Charlottesville, VA, graduated from Bennington College and completed her Ph.D. at SUNY Buffalo. She also attended London College of Music as well as L'École des Beaux-Arts in Fontainebleau, France and the International Music Institute at Darmstadt, Germany. She has earned grants and honors from the American Composer's Forum; the Banff Center; Louisiana Division of the Arts; Arts KC; the Banff Centre; Meet the Composer; the Kansas Arts Commission National Endowment for the Arts; the International Bass Society; ASCAP, the John Hendrick Memorial Foundation; Virginia Center for the Arts; and Yale University. Recently, she enjoyed a residency at the MacDowell Colony and was awarded an ATLAS grant (32K) through the Louisiana Board of Regents for her bassoon concerto (2021). Internationally renowned ensembles and soloists perform her music throughout the United States, Canada, South America, Australia, Asia, and Europe. Dr. Gibson has also had performances of her works at prestigious festivals and universities around the country and the world, most notably the Bowling Green New Music Festival (Ohio), Amici Della Musica (Udine, Italy), University of Melbourne (Australia), Thailand International Composition Festival (performances in multiple consecutive years), Reaktorhallen (Stockholm, Sweden), Daegu International Computer Music Festival (Korea) and the Beijing Modern Music Festival. Gibson's music has been described as "shocking, gripping and thought-provoking... conjuring a flurry of emotions" (PARMA recordings). She is a regular cross-disciplinary collaborator, having worked with choreographers, visual artists, writers, film makers and musicians. In 2015, Gibson released her first portrait CD, ArtIfacts, with her second recording, Sky-born, following in November 2017 through Navona/Parma Recordings. The later presents works including Blackbird, which feature Cascade Quartet. The music draws inspiration from a variety of artistic mediums: "haunting and epic with visceral energy." As Gramophone magazine describes, "repertoire on this recording was mostly inspired by poetry and paintings. What binds these pieces are Gibson's concise handling of musical materials and her spectrum of sonic approaches. Sky-born displays a compelling contemporary voice with a restless imagination, able to morph other forms of artistic expression into daring, musical odysseys."

In August 2017, Gibson was selected as the first-annual commissioned composer for the Baroque on Beaver Orchestra led by Robert Nordling. The ensemble showcased her piece, Secret Sky, music inspired by the bird migration patterns on the island. Collaboration is integral to Gibson's process; whether through her music, collaborations or teaching, she hopes to achieve a relationship between the macro and micro. In 2019, Gibson premiered four new works White Ash, The Clockmaker's Doll, Four Modes and Mirror, Mirror and traveled to Athens, Greece to record Secret Sky with the Athens Philharmonic Orchestra which was selected to be included on a compilation CD released by Navona in 2020 (Prisma IV). Additionally, Secret Sky was included in the 10th annual season opener by the Chicago Composers Orchestra and a newly arranged version was included by LSU Symphonic Winds. In 2020-21, Mara's work was dedicated to her large-scale new bassoon concerto Escher Keys inspired by the work of M.C. Escher; "bassoonists will be thrilled to hear such imaginative new rep for the first time, as it represents a substantial new addition to the repertoire for the bassoon; it is highly inventive and profound." (50 International Double Reed Society - IDRS, volume 44) The collaboration involved not only composing a 25-minute concerto for bassoon and full orchestra which was hand-picked by Gibson and conducted by Scott Terrell, but also coordinating the recording and successful premiere of this concerto within the constraints placed on musical performance by the Covid-19 pandemic. Additionally, she presented Galetea's Dream, a staged song cycle where each song gains its haunting presence through an existential twist. A chilling atmosphere hangs over the performance, and Gibson's music abstractly engages the three narratives, accentuating their mood of existential isolation, as felt by women." (Fanfare Magazine)

Prior to LSU, Dr. Gibson taught as an Associate Teaching Professor at the UMKC Conservatory of Music and Dance for over ten years, where she was founder of the UMKC Composition Workshop and co-director/founder of ArtSounds. From 2015-2017, she coordinated undergraduate composition, managing to triple the Conservatory's undergraduate composition enrollment. Gibson has also contributed to New Music Box and in fall 2017, she joined Louisiana State University as a Visiting Assistant Professor; fall 2018, Gibson became Associate Professor of Composition at LSU. She is now area coordinator with tenure and founded and directed the Constantinides New Music Ensemble from 2017-2022 who had their debut performance at Carnegie Hall in April of 2022. Since her arrival at LSU, the composition studio has more than doubled in size.

Upcoming projects include performances with the American Modern Ensemble and where she will be a faculty member for Mostly Modern Festival this June. Starting in 2023, Dr. Gibson will begin work on her first opera based on Lee Smith's "The Devil's Dream," with a libretto by Rebecca Morgan Frank; the opera involves three Virginia women collaborating to blend a unique voice for the Appalachian South to express tensions between religion and music and high and low art utilizing classical and popular instruments that connect the people with the land they inhabit.. She was awarded a residency for part of her upcoming sabbatical through the Virginia Center for the Creative Arts at Moulin a Nef in Auvillar, France.