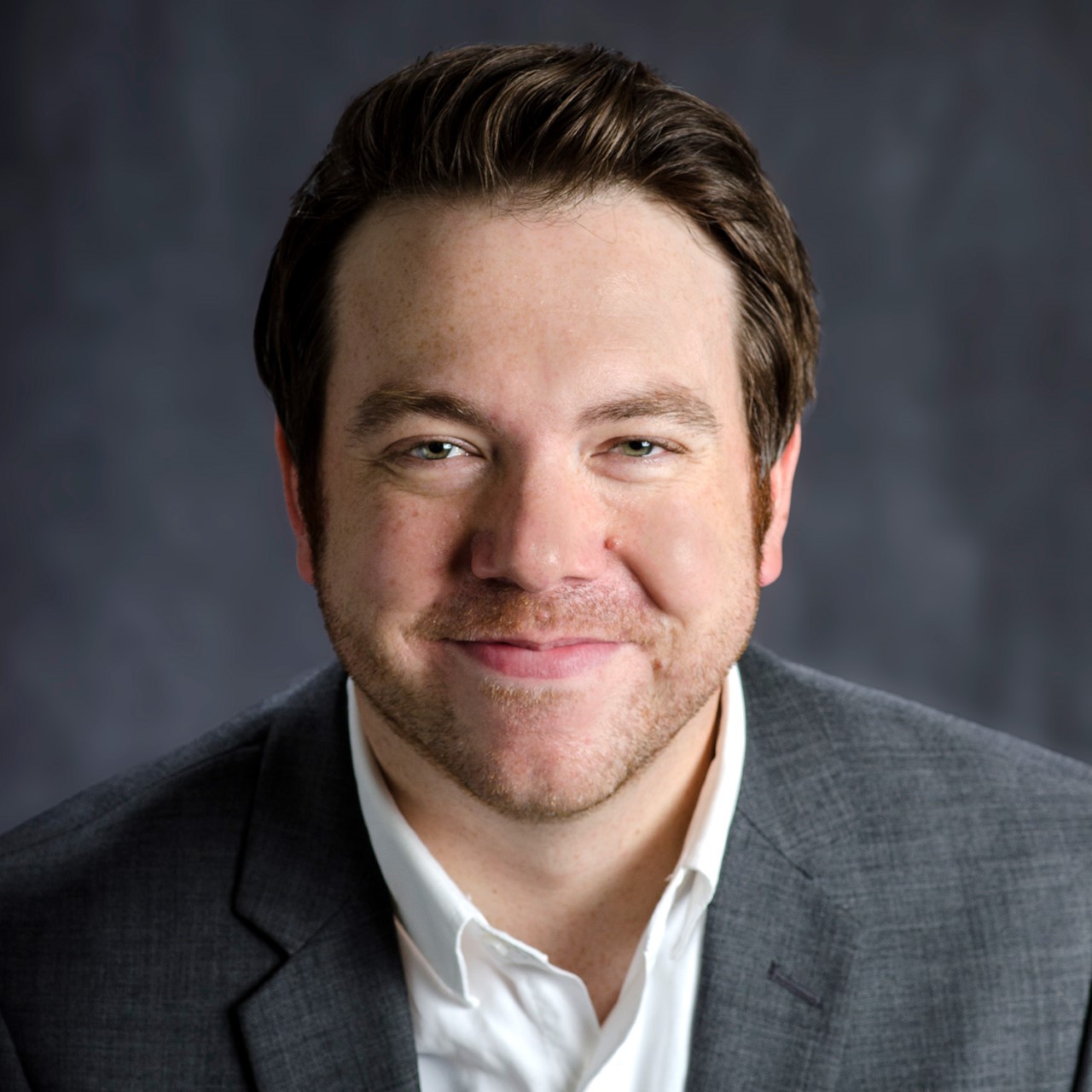 Trey Davis is the Associate Director of Choral Studies, Associate Professor of Music, and the Stephanie Landry Barineau Endowed Professor at Louisiana State University in Baton Rouge, where he conducts the LSU Chorale and LSU Tiger Glee Club, which were both featured at the 2018 Louisiana ACDA Conference. In spring 2022, Davis will conduct LSU’s flagship A Cappella Choir in both rehearsal and performance. In both physical and virtual classrooms, he establishes “brave spaces” where vulnerability, authenticity, and a commitment to personal growth are top priorities. An ardent and approachable authority, he mentors students developing graduate monographs and teaches both graduate and undergraduate courses in choral literature and conducting. Known for adapting unique instructional methods to address individual student needs and the nuances of each composition, his approach to teaching is informed by a profound belief in the communicative power of music; as both artist and instructor, he is driven by the ultimate goal of transferring meaning—from the original composer, through the efforts of conductor and ensemble, to the final offering before an audience.

Davis is recognized as a multifaceted leader in his field for his innovative programming, thrilling performances of virtuosic and unexpected works, and fearlessly creative methodology. He is a fervent champion of early and post-modern music, with research interests such as Jean Richafort’s requiem mass and the choral works of David Lang. As the current co-chair of LSU College of Music & Dramatic Arts IDEAL (Inclusion Diversity Equity Alliance) Committee, Davis facilitates and advocates for social justice by coordinating guest lectures, prioritizing underrepresented artists, composers, and scholars, and programming repertoire that honors diverse backgrounds and celebrates the work of persons from underrepresented groups. He views music as a vital tool for conveying cultural history and identity as well as a vehicle for understanding and reinforcing broader concepts about the world we all share.

After earning a degree in Music Education at Pepperdine University in Malibu, California, Davis completed M.M. studies in choral conducting at Westminster Choir College of Rider University in Princeton, New Jersey, where he served as graduate assistant to the Symphonic Choir, assisting in preparations for performances with some of the world’s leading orchestras, including the New York Philharmonic and San Francisco Symphony. He completed D.M.A. studies in choral conducting at Texas Tech University, where his doctoral dissertation, “Ennobled suffering in David Lang's the little match girl passion: An examination of profane pietism amid sacred form,” won the Julius Herford Dissertation Prize for outstanding research in choral music—the country’s top prize for academic writing in his field

As the Associate Director of Choral Activities for the University of Wisconsin-Platteville from 2012 to 2014, Davis conducted the University Singers, Concert Choir, and Vocal Chamber Ensembles, developed curriculum for Graduate Studies in Choral Music Education, taught courses in choral, general, and elementary education, supervised student teaching, and coordinated the High School Choral Festival. During that time, he also served as the Associate Conductor of the Dubuque Chorale, which performed for the 2014 Wisconsin Choral Directors Association Conference, and conducted the Platteville Children’s Choir. He later served as Chorus Master at Opéra Louisiane in Baton Rouge before serving as Director of Choral Conducting Studies at Varna International Music Academy in Bulgaria

An active vocalist, Davis has performed with the Dubuque Symphony, the Madison Choral Project, Madison Bach Musicians, and as an inaugural member of the Big Sky Choral Initiative in Big Sky, Montana with The Crossing. He frequently conducts All-State and festival honor choirs throughout the country, and has led interest sessions for regional, national, and international conferences held by the American Choral Directors Association, the Louisiana Music Educators Association, the Texas Music Educators Association, and the College Music Society, most recently in Stockholm, Sweden and Helsinki, Finland.

Davis is the founder, artistic director, and conductor of Red Shift, a 501(c)(3) non-profit performing arts organization and the premier professional choir of Louisiana. Since 2017, the elite choir of vocal artists from across the nation has cultivated a passion for storytelling, specializing in early music, forgotten works of the past, and post-modern works. Red Shift was invited to perform at the 2017 Louisiana ACDA Conference, the 2018 College Music Society National Conference in Vancouver, British Columbia, the 2020 Southern Region ACDA Conference, and as part of an interest session at the 2020 World Symposium on Choral Music in Auckland, New Zealand. In addition to concert performances, Red Shift partnered with middle and high school conductor-teachers in 2018 to form the Red Shift Choral Music Institute, a cutting-edge continuing education workshop and capstone concert exploring a variety of pedagogical and artistic themes.