John G. “Jay” Hardman, P.E. was appointed as executive director by the Greater Baton Rouge Port Commission in November 2006. Mr. Hardman has held a number of key staff positions since joining the port in May 1999 as the director of engineering and environmental services and managing director.

In his role as executive director, he is responsible for the port’s day-to-day management. Mr. Hardman, along with the port commission and other port stakeholders, have the responsibility to build on the port’s mission of supporting international and domestic commerce and facilitating economic development.

In recent years the port has made significant improvements to its marine assets to meet the growing demands of transportation and trade in local industry. Mr. Hardman has been responsible for the design and implementation of over $45 million in infrastructure improvements to the port’s general cargo docks, road, and rail. He has also been involved in enhancing port security measures and designing and developing new economic development projects such as the wood pellet plant, bulk sugar storage and distribution complex, container-on-barge facility, and Maritime Security Operations Center. Additionally, he has been involved in other improvements and rehabilitation projects at the port’s Inland Rivers Marine Terminal and other upgrades to the port’s public maritime infrastructure.

Hardman joined the management staff at the Port of Greater Baton Rouge in May 1999 after serving as a civil and environmental engineering consultant to the port for many years. Prior to joining the port, he previously worked for Rust Environment and Infrastructure, Inc. and Dames & Moore, Inc. Mr. Hardman is a member of the American Association of Port Authorities and a graduate of the Leadership Baton Rouge Class of 2001. He is also a member of the Technical Advisory Committee of the Capital Regional Planning Committee, Baton Rouge Loop Project Stakeholders Committee, and West Baton Rouge Parish Transportation Authority Board.

Originally from Covington, Louisiana, Mr. Hardman graduated from LSU in 1985 with a B.S. in civil engineering. He has more than 25 years of experience in the civil and environmental fields including project management, engineering design, remediation system design and implementation, regulatory and compliance issues, and permitting. Mr. Hardman and his wife, Kim, reside in Baton Rouge with their daughter, Margaret. 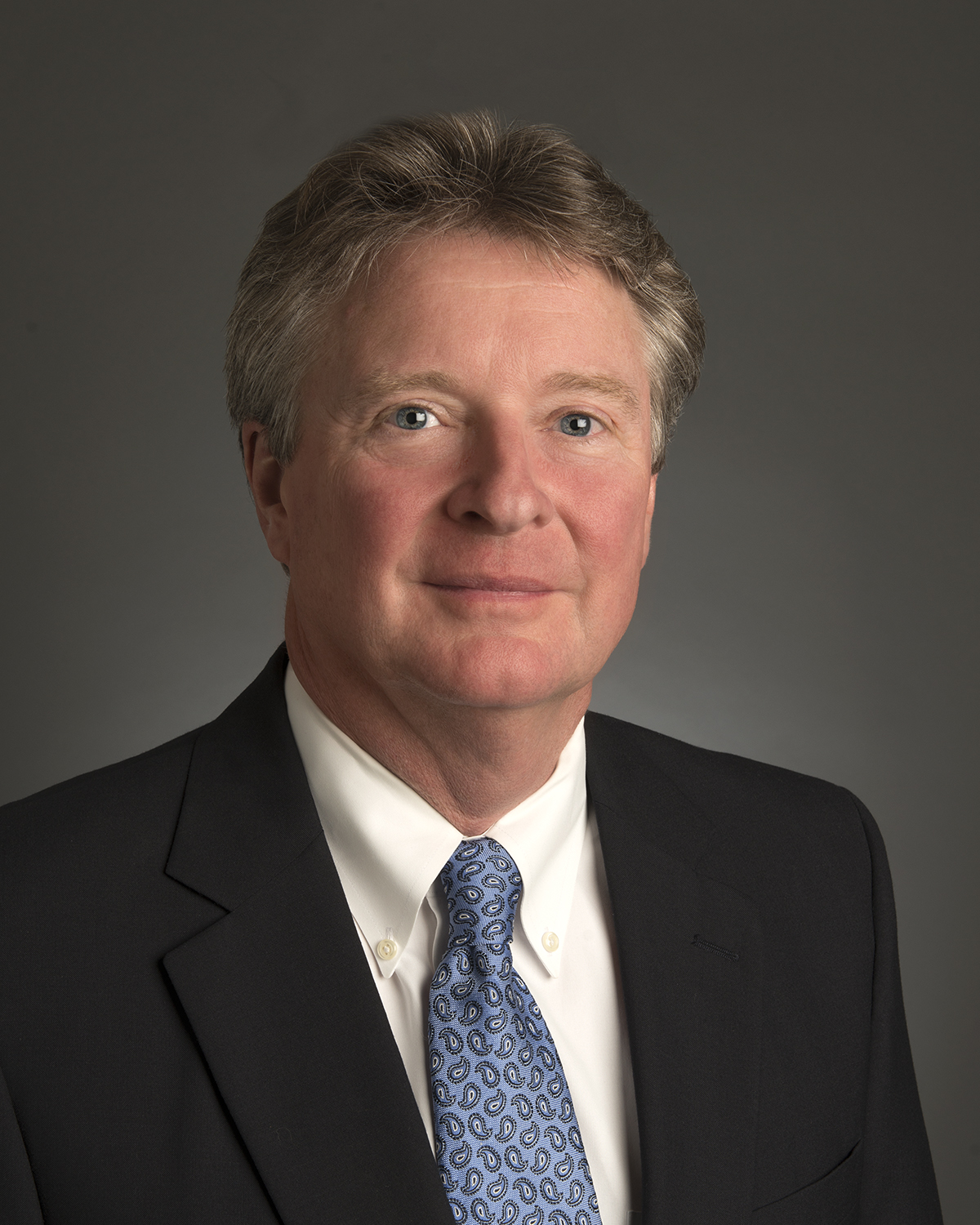