From 2000 to 2012, he has conducted over 40 research projects sponsored by the industry and Korea Research Foundation(KRF). Furthermore, he was selected as a principal investigator and project leader of a prestigious World Class University (WCU) project sponsored by the Korean Ministry of Education, Science and Technology in 2009. This project grant amounts to over $3 million for 5 years, and it is one of big projects in Korean research foundation. Through this project, he promoted the dual degree program between Department of Civil and Environmental Engineering of Hanyang University and Department of Civil and Environmental Engineering of LSU.

Taehyo Park’s  research includes material mechanics and computational mechanics. For a long time, he has studied multiscale methods of composite materials and conducted related researches. His current research interests include computational multiscale simulations using multiphysics and parallel algorithms. He administrated the international mini symposium related to computational multiscale which was held in Hanyang University in 2012. He has published over 70 international journal papers, and he owns 3 Korean patents to his credit. He has also received the best paper awards from Computational Structural Engineering Institute of Korea (COSEIK), Korea Concrete Institute (KCI), Korean Society of Civil Engineers (KSCE).

Taehyo Park and his wife Hyesook Jung reside in Seoul, Korea. They have one daughter Noel. 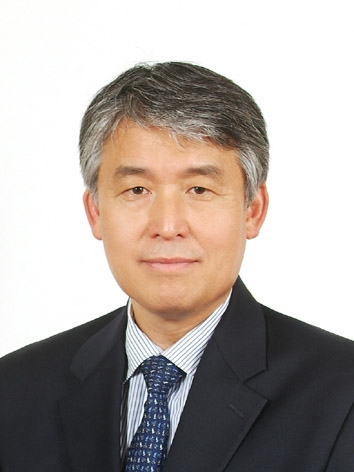