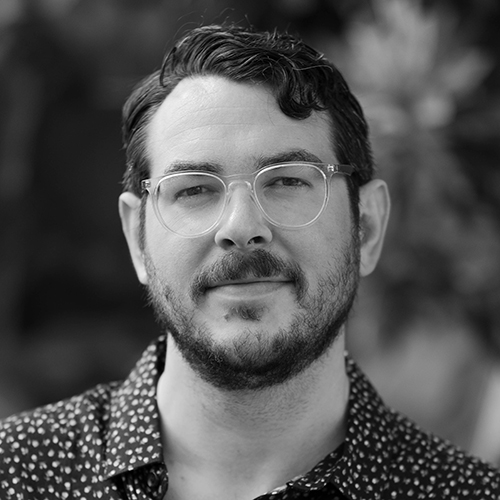 Tyler Kieffer is a sound designer for new plays, opera, and immersive theatre in New York, New Orleans, and abroad. He’s been twice nominated for the Drama Desk Awards for Outstanding Sound Design in 2019 for Will Arbery’s Plano and in 2021 for Tectonic Theater Project’s Seven Deadly Sins.

Tyler’s work often explores the power of sound to transform our perception of space and in 2015 co-founded the experiential company Listen and Breathe in Dublin Ireland which has presented work at Body&Soul, AnotherLoveStory, and Clonmel Junction Festival. He has toured work internationally and in the U.S. with Big Dance Theatre Company, Geoff Sobelle, and the hit immersive show Counting Sheep Revolution which toured to Kilkenny Arts Festival, the Ruhrfestspiele in Recklinghausen, and Hull City of Culture Festival as well as extended runs in New York City and L.A. He’s also designed productions here in Louisiana at Le Petit Theatre in New Orleans such as Baby Doll and Tribes.

During his professional career Tyler has also designed shows at the University level for institutions like NYU’s Tisch School for the Arts, MIT, Hamilton College, The University of Rochester, and The New School. He holds an MFA in sound design from the Yale School of Drama where he served as co-artistic director of the Yale Cabaret and a BA in Theatre from LSU.