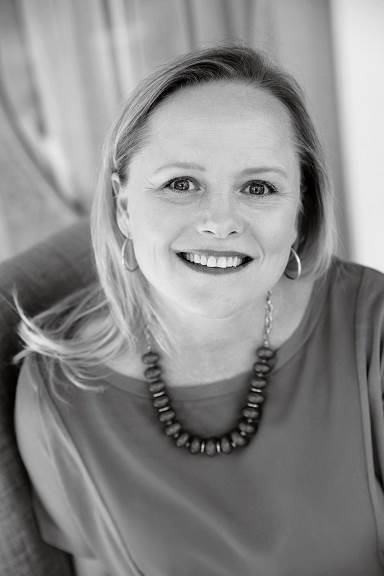 Outstanding Teacher Award given by the Department of Academic Affairs and the LSU Student Government Association, 2004.

Created/Directed the ensemble performance The Life and Times of King Kong in the HopKins Black Box on October 31 - November 4, 2007 and at the Patricia Pace Performance Festival in January 2008

Participating Scholar, Women's Week, adapted and directed (with Elizabeth Dent) an original production entitled "Louisiana's Leading Ladies," based on a history of women in Louisiana written by Phyllis Mayo. Performed at The Louisiana State Archives, September 15, 20, and 21, 2006 and at the Old Governor's Mansion on March 7, 2007.

Adapted/Directed/Performed a one-person show based on Sue Monk Kidd's The Secret Life of Bees in the HopKins Black Box on October 20-22, 2004. 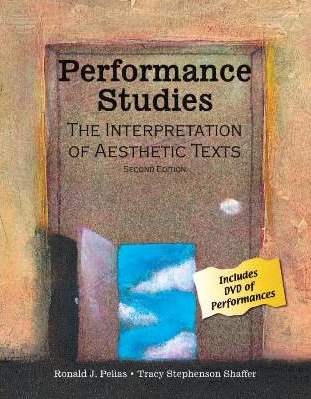 Tracy Stephenson Shaffer and co-author Ronald J. Pelias published the second edition of Performance Studies: The Interpretation of Aesthetic Texts in the fall of 2007. The practice-based text functions as a bridge between the long respected tradition of oral interpretation and trends in contemporary performance studies research. The edition includes new chapters on everyday storytelling and performance art as well as a DVD featuring sample solo performances by many of LSU's current graduate students.

Mapping Mediatization in The Life and Times of King Kong. Limialities: A Journal of Performance Studies 4:3 (2008): http://liminalities.net/4-3/

Editorial Board: Liminalities: A Journal of Performance Studies