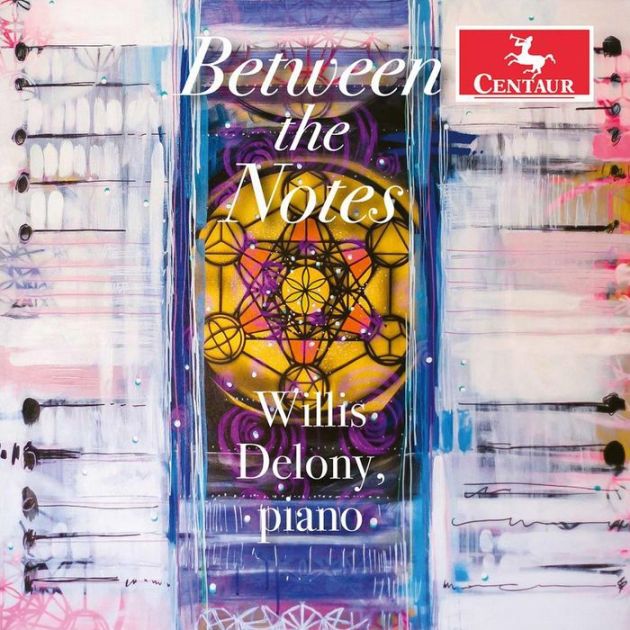 Cover artwork for Between the Notes

Willis Delony, Boyd Professor of Piano & Jazz Studies, recently released a new album on the Centaur label entitled Between the Notes, a compendium of solo piano works in keeping with his reputation as one of the nation's leading classical/jazz crossover artists. Listeners are taken on an hour-long journey from Stephen Dankner's Dance Suite to Billy Joel's And So It Goes, and more.

The album was recorded in Baton Rouge, LA at the newly renovated First United Methodist Church, with engineering by Tucker Robison and piano services by Justin and Ashley Ducharme. The album's cover art was created by Professor Delony's daughter, Mary Claire Delony. 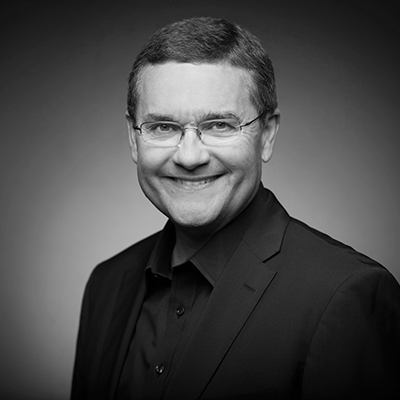 In a performing career spanning over four decades, Professor Delony has won acclaim as one of the nation’s leading classical/jazz crossover artists. Delony is the Boyd Professor of Piano and Jazz Studies in the School of Music at Louisiana State University, where he has been a member of the music faculty since 2000. From 1986-2000 he served on the music faculty at Southeastern Louisiana University and is a former member of the music faculty at Delta State University. He is a past recipient of an Artist Fellowship awarded by the Louisiana Division of the Arts, as well as the Edith Kirkpatrick Arts Leadership Award given by the Baton Rouge Symphony Orchestra. He is also a recent recipient of the LSU Distinguished Faculty Award. Delony was a longtime student of the late Jack Guerry at Louisiana State University, and also studied with pianist Ann Schein at the Peabody Conservatory in Baltimore, MD.

Listen to the Album