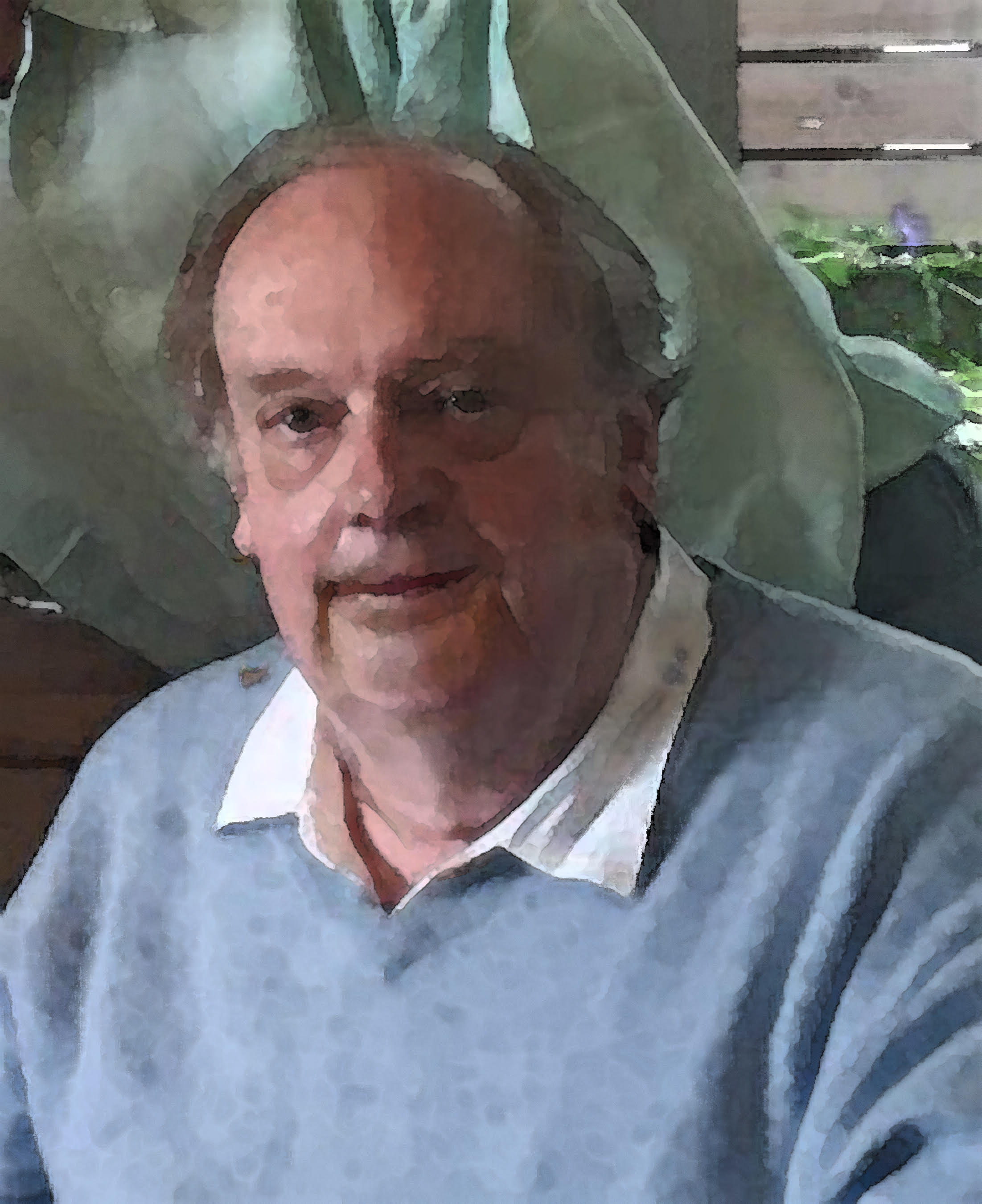 I received my PhD summa cum laude from the University of Geneva, Switzerland, in 1981. With my first book, Le Graal et la littérature (L’Âge d’homme, 1983), drawing on Jacques Derrida’s philosophy, I established myself as a pioneer of the renewal of Medieval Studies through contemporary theory. My second work, Barbarolexis, Medieval Literature and Sexuality (Harvard, 1989; Italian translation, Cuculibri, 1992) is a fundamental exploration of sexual metaphors in Medieval and Renaissance literature, grounded on rhetoric, theology and psychoanalysis as remapped by Jacques Lacan. Fiction et incarnation (Flammarion, 1993) reexamines the relationship between religion and literature. An English version was published by the University of Minnesota Press in February 2003.

Another of my books, La passion des idoles, foi et pouvoir dans la Bible et la Chanson de Roland was published by L’Harmattan (2000). Phallophanies, la chair et le sacré, is devoted to the fundamental debate between idols and icons in modern culture, and was published by les Éditions du Regard in 2000. My seventh book, Lacan Today, Psychoanalysis, Science, Religion, an introduction to Jacques Lacan’s entire work, was published by The Other Press, New York, in December 2004.

Proust en bref, a collection of Marcel Proust’s aphorisms with a preface, was published in 2015 by Furor in Geneva, Switzerland. Édouard Glissant, philosophe: Héraclite et Hegel dans le Tout-Monde, a foundational book on Glissant’s thought was written with the help of an Atlas grant (2013-2014) and was published by Hermann, Paris in 2016. A translation of this book is under contract and will be published by State University of New York Press in their collection Contemporary French Thought in 2020. The translation’s publication is supported by the prestigious award French Voices from the cultural services of the French Embassy.

In 2016, I founded The Glissant Translation Project, whose goal is to translate and publish Édouard Glissant’s essays in English. I co-direct the project with Prof. Charles Forsdick (University of Liverpool) and it is hosted by Liverpool University Press. The project has already resulted in three translations, The Baton Rouge Interviews (translation Kate M. Cooper), Introduction to a Poetics of Diversity, and Treatise on the Whole-World (translations Celia Britton). More translations are forthcoming. This special series is supported by grants awarded to me by the cultural services of the French Embassy in Washington (total amount so far: $ 22,000), without which the project would have remained that, a project.

I have directed or co-directed four international colloquia, Lacan and the Human sciences (which I prefaced and edited for the University of Nebraska Press, 1991), La Chose médiévale – The Medieval Thing in 1991; Louisiane/Antilles: Une nouvelle région du monde, in 2016 (with Prof. Dominique Aurélia, Université des Antilles, supported by a grant from the cultural services of the French Embassy), published by the Presses universitaires des Antilles in 2019; and Édouard Glissant: l’éclat et l’obscur (with Prof. Aurélia and Jean-Pierre Sainton, colloquium held in Martinique, March 2018), published by the Presses universitaires des Antilles, 2019. Francis Pavy: Visions, a bilingual book (French and English) was published in 2018 by the LSU School of Art, as the 2nd volume of their collection Louisiana Treasures, in collaboration with LSU Press. It situates Francis Pavy, a very important contemporary painter from Louisiana, in the history of art, and collects interviews between me and the artist that began in 2008; these texts are accompanied by an abundant iconography.

My interest for the often neglected relationship between the sciences and humanities led me to become associate editor of the web journal Chair et metal in 1988. In 2006, I founded the online journal Mondes Francophones, which has published more than 2000 articles by 250 authors from all over the world. I am a member of the editorial boards of the journals @nalyse, Exemplaria and Myriades, revue d’études francophones. I have authored about a hundred articles and reviews on a multiplicity of topics (medieval French literature, modern French literature, psychoanalysis, epistemology, and religious studies); I have given numerous lectures (mostly by invitation) in Switzerland, Italy, France, Belgium, Canada, Israel, Germany, Portugal and the USA.

I have taught as a lecturer at the University of Geneva, Switzerland; at Miami University, Oxford, OH (assistant professor 1982-1983). Since 1983, I have taught in the Department of French Studies at Louisiana State University, where I am a Phyllis M. Taylor distinguished Professor. I was a visiting professor at the University of California, Los Angeles (1991) and Berkeley (1996), and the University of Poitiers, France (2001). In May 2012, I was invited as a Distinguished Fellow by the Zenturm fur Mittelalterlichen und Renaissancestudien, Ludwig-Maximilian University, Munich, Germany. I received an ATLAS grant from the Board of Regents in 2014-2105, which led to the completion and publication of Édouard Glissant, philosophe (Hermann, 2016).

I am a Distinguished Research Master (Louisiana State University, 2000) a Knight of the Order of Arts and Literature, France. in 2000, and Knight of the Palmes Académiques, France, in 2016.

I was appointed the director of the Center for French and Francophone Studies at LSU in September 2015. In September 2016, I received a grant from the Partner University Fund, the Mellon and the FACE Foundations through the French cultural services of the Embassy in New York. The amount of the grant is the largest ever given to the Department of French Studies at LSU and the largest ever for a collaboration between LSU and the French government. The grant has allowed to build a very dynamic and close collaboration between LSU and Université des Antilles, involving graduate students and faculty across departments, leading to three international conferences, an international symposium and a week-long seminar I gave on Glissant in Martinique in March 2018. Overall, the direction of the Center gave me the means to impact research and lives in the real world in a positive way, which I consider a privilege and a joy.

The length of my teaching career has not dented my enthusiasm for transmitting knowledge. It is always a delight to see that spark in a student’s eyes meaning that she or he has discovered something fascinating and meaningful in a text going back centuries; it is a joy to know that my task as a teacher has come to fruition, because I have helped him or her break through the narrow confines of everyday life to discover something new and grand. After all, this why we still read and teach literature and art: to discover new worlds we had no idea existed.